On 2nd October 2019, MUST was privileged to Host a Team from URA that held a debate with the students community under  the theme ” Uganda’s Tax System: The Remedy to Uganda’s Public financing Problem” 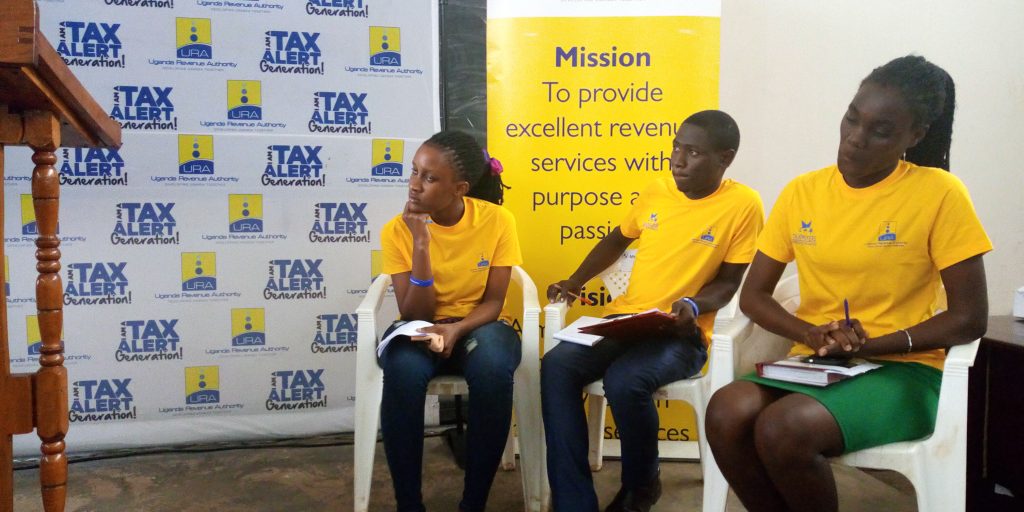 The students formed a taxation Association. Members will enjoy privileges like internship at URA, Training opportunities, become URA Ambassadors,and also create a link between URA and MUST, These can invite them to MUST when need of training arises.
The Cooperate Affairs Manager URA, Mr. Robert Wamala  said it’s from debates like this that URA gets feedback from their clients in whatever form it helps them adjust accordingly. 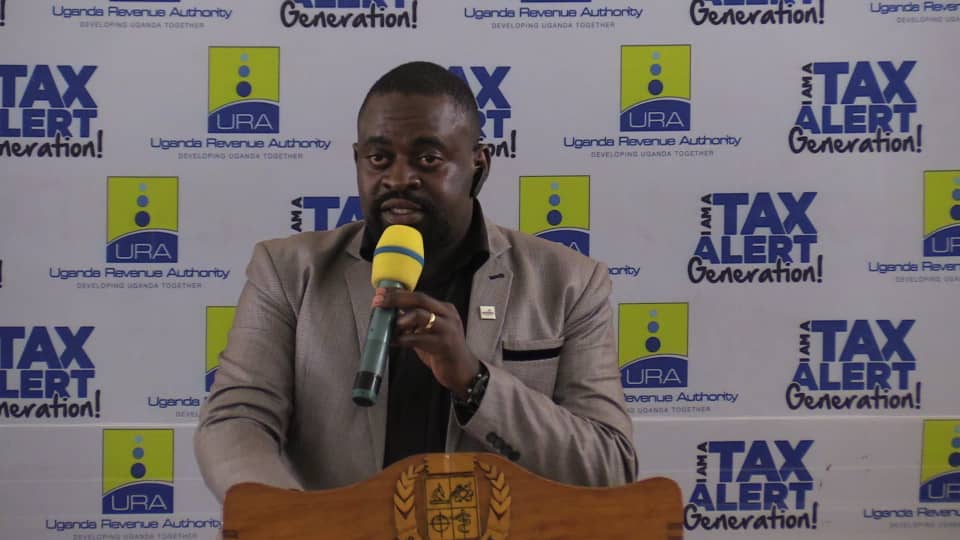 He further added that new ideas are also yielded from such, he pointed out the OTT tax was an idea from a debate held at UCU  and it has really brought in a lot of revenue. He urged the MUST students to come up with other platforms to widen the tax base . He said URA has never achieved their set targets of revenue, and it’s from our revenue that social services are given in the country. He said,” the tax you pay today while in Mbarara  can save someone in Mubende, or Gulu or any other place in the country.”
He concluded by thanking the University administration for the support rendered towards the debate. He pointed out the welcome that the Vice Chancellor’s office  gave them the very first time they visited MUST.
The debate ended  with remarks from the Guild President Mr. Umar Muhumuza who thanked URA team for choosing MUST. Thanked the students for turning up despite the busy schedule on going.
He fully supported the association Formulation and pledged full support from the Guild Office.

Applications are invited from eligible candidates for a Master of Public Health programme with a focus on Research Ethics,... read more

This weekend has seen two members of the MUST community respresenting the university at the World Confederation of Physical... read more

The Office of the Academic Registrar has released the Final List of the graduation for the 26th Graduation Ceremony... read more

The 3rd OHCEA International One Health Conference scheduled for July 2019 in Kampala, Uganda, offers a unique opportunity to... read more

The Faculty of Interdisciplinary Studies, Department of Planning and Governance, Mbarara University of Science and Technology (MUST), Uganda and the... read more

Muganzi David Jolly, a second-year student of the Bachelor of Medicine and Bachelor of Surgery at MUST has been... read more