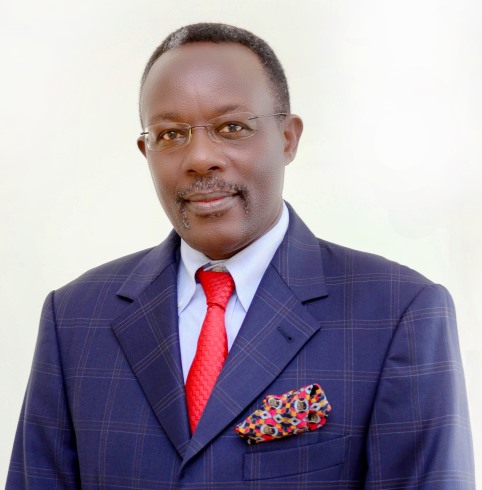 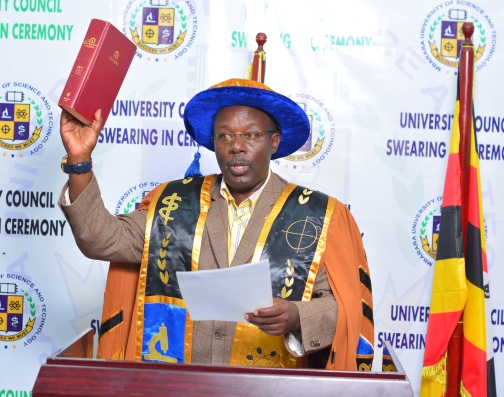 Dr. Warren Naamara is the Chairperson of MUST’s 7th Council which was inaugurated in July 2019. The University Council is the supreme organ of the University, responsible for the overall administration. Council ensures due implementation of the objectives and functions of the University is established in accordance with the Universities and Other Tertiary Institutions Act, 2001

Dr. Warren Naamara has previously served as the UNAIDS Country Director for Tanzania. A Ugandan Public Health Physician and Infectious Diseases Epidemiologist with well over 25 years experience working on HIV/AIDS prevention in East, Southern, Central and West Africa. He graduated from Makerere University Medical School, Uganda, started his career as a medical Officer in rural hospitals in Uganda in 1980; later moved to do research on STDs and HIV in the Kenya Medical Research institute (KEMRI) and then post Graduate at the Nairobi University Medical School.

In 1987 he moved back to Uganda as the National AIDS Control programme epidemiologist setting up all the epidemiological networks for surveillance and population surveys. Later on he became the Director of the Uganda National AIDS Control Programme in Uganda, a position in which he was the expert adviser to President Museveni on issues of HIV/AIDS prevention. In 1994 he joined FHI under the AIDSCAP Programme as the Resident Adviser in Zimbabwe on HIV/AIDS programmes.

After the war and genocide, he moved to Rwanda to work as the World Bank long Term Management expert adviser for restructuring and re-organizing the health services destroyed during the war including redevelopment of HIV/AIDS Prevention and Population management Programmes before joining UNAIDS in the same Country for a brief period in 2008. Dr. Naamara moved to Kenya as UNAIDS Country coordinator in Kenya for next 5 years after which he was transferred to Ghana for another 5 years. Subsequently he was reassigned to Nigeria in the same position and representing UNAIDS at the ECOWAS Secretariat in Abuja on a promotion to a Director level in UNAIDS for four years, before being assigned to Ethiopia in the same position.

Dr. Warren Naamara graduated from Makerere University Medical School in Uganda and later went to Nairobi University for infectious diseases training and a Master in Public Health. He has several publications in a number of peer reviewed journals and holds a number of management and other post graduate qualifications from the University of Toronto, London School of Hygiene and Tropical Medicine, the University of California at San Francisco in the Center for Aids Prevention studies (CAPS) and University of Leicester UK.

The University Council is the supreme organ of the University, responsible for the overall administration• Council ensures due implementation of the objectives and functions of the University is established in accordance with the Universities and Other Tertiary Institutions Act, 2001, and has five committees, namely: